THE MOTORBIKE & THE CLOSEST OF CALLS

by THE MAPLE STATE 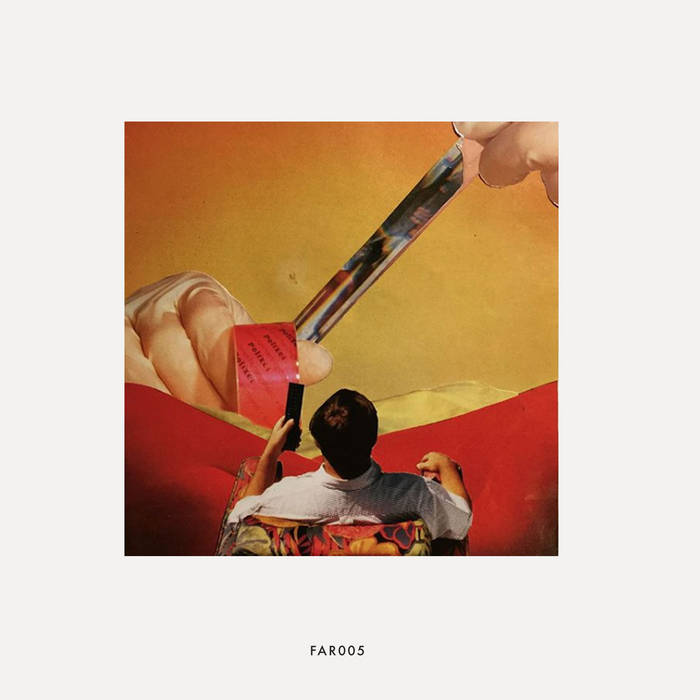 In spring 2014 I was walking to work when I got run over by a motorbike, when the police visited me in hospital they said the only thing that stopped me breaking my neck was the rucksack that cushioned my head when I hit the road. It was all pretty gruesome and I ended up needing some serious surgery on my leg. I spent the next few weeks in hospital and most of the summer trying to walk again. As with any brush with death it made me reflect on things a little. Soon after, I quit my job, started a new career and I began writing songs again; sowing the seeds of what would become the album 'The Things I Heard at the Party'.

The 3 B-sides were all written and recorded over the years between the 'Say, Scientist EP' and 'The Things I Heard At The Party'. 'Bones' is actually a recording from the session with Al Groves that would’ve been our debut album back in 2008. We're glad it is finally being released. 'Anne-Sophie' is a song I wrote and demoed in 2010, it reflects on a time in my life when I went "full Kerouac", stepped out of my comfort zone and hit the road for a while. The version here was re-recorded later (2015ish) with the full band. 'Little Swede' was a labour of love, it was recorded in 2012 with David Coyle at The Royal Northern College of Music, the song itself was initially quite simple, I had been playing with the line “I always thought the world of you, but you’ve never been the friend I needed” for a long time, so it was great to finally get it to work in this song. We decided to go all out on the production, bringing in brass and strings to build the ending. This is not something we had ever done before and I’m not sure how honestly it reflects our approach and attitude to music, but it was really fun to do, a nice musical experiment - Greg

Track Name: THE MOTORBIKE & THE CLOSEST OF CALLS
Don’t be fooled by this behaviour
For we are not as you’d suppose
The heart is not a thing for breaking
And the mind is not a thing to lose
There’s every chance you should have taken
And every word you hoped to say
But we are not the bright young things
That we were only yesterday
I got knocked down not two weeks back
The motorbike and the closest of calls
And as I lay there, in the road
Well, I guess I had some time for thought
You see we court the ever-present dangers
Of dying young or growing old
And I’ll never answer all the questions
Which torment me when I’m alone
Now I’d hate to say I’ve been enlightened
When it’s nothing you’ve not heard before
But all the talk of past and hopes for future
Were left there on the ambulance floor
You know, I think I see this now that all we have it time
I finally think I’ve figured out what’s been missing from mine
So don’t be fooled by this behaviour
For we are not as you’d suppose
We strip back all the layers of bullshit
And get life back to its bare bones
Now all my friends are having babies
And I’m the one left all alone
So I’ll exhaust this hemisphere
Then see what’s happening down below
I drag my feet along Sword beach
The sun hangs heavy in the West
See this is where we put down markers
Yeah, they’ll say it’s where we were our best
So I embrace the unfamiliar
And I’ll take the lesser-travelled road
I say give in to your misbehaviour
And only answer to your rule
I’m not trying to change your outlook

Bandcamp Daily  your guide to the world of Bandcamp