SOMETHING IN THE WATER

by THE MAPLE STATE 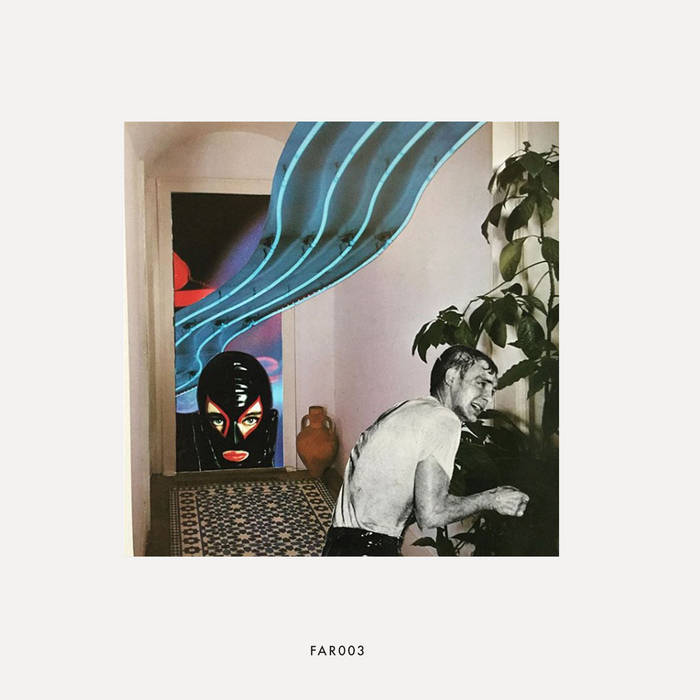 I was at a village football tournament just outside Santa Cruz, Bolivia, I befriended some locals and ended up drinking Ayahuasca tea from a plastic 7up bottle, I wasn’t told exactly what I was drinking until later the next day. For the next several hours my new friends and I convinced ourselves that we were watching football in hell. As the afternoon wore on I struggled to get back to my hostel in a seemingly apocalyptic thunderstorm. I remember standing on a balcony looking out over the low-rise skyline of Santa Cruz with no idea what had just happened. I watched the blackest storm clouds I had ever seen, watched as they broke up and give way to shafts of perfect golden light.

Bandcamp Daily  your guide to the world of Bandcamp